With a year full of new challenges, the ups and downs of the Pandemic, and managing hybrid work we wanted to take a moment to share some of our client wins from this year. Dive into the 2021 success stories of our clients.

Challenge: There was an overall trend of declining conversion rates across landing pages throughout the website.

Approach: Ross Optical and Launch Team worked together to update to a cleaner, more design-focused landing page. The goal was to increase conversions on the page. With good traffic but low submission rates, it was time to update the pages.

Result: After re-designing the pages, the trend reversed, and our submission rate has increased consistently since then. Landing page form submissions increased 55% from just this year alone. 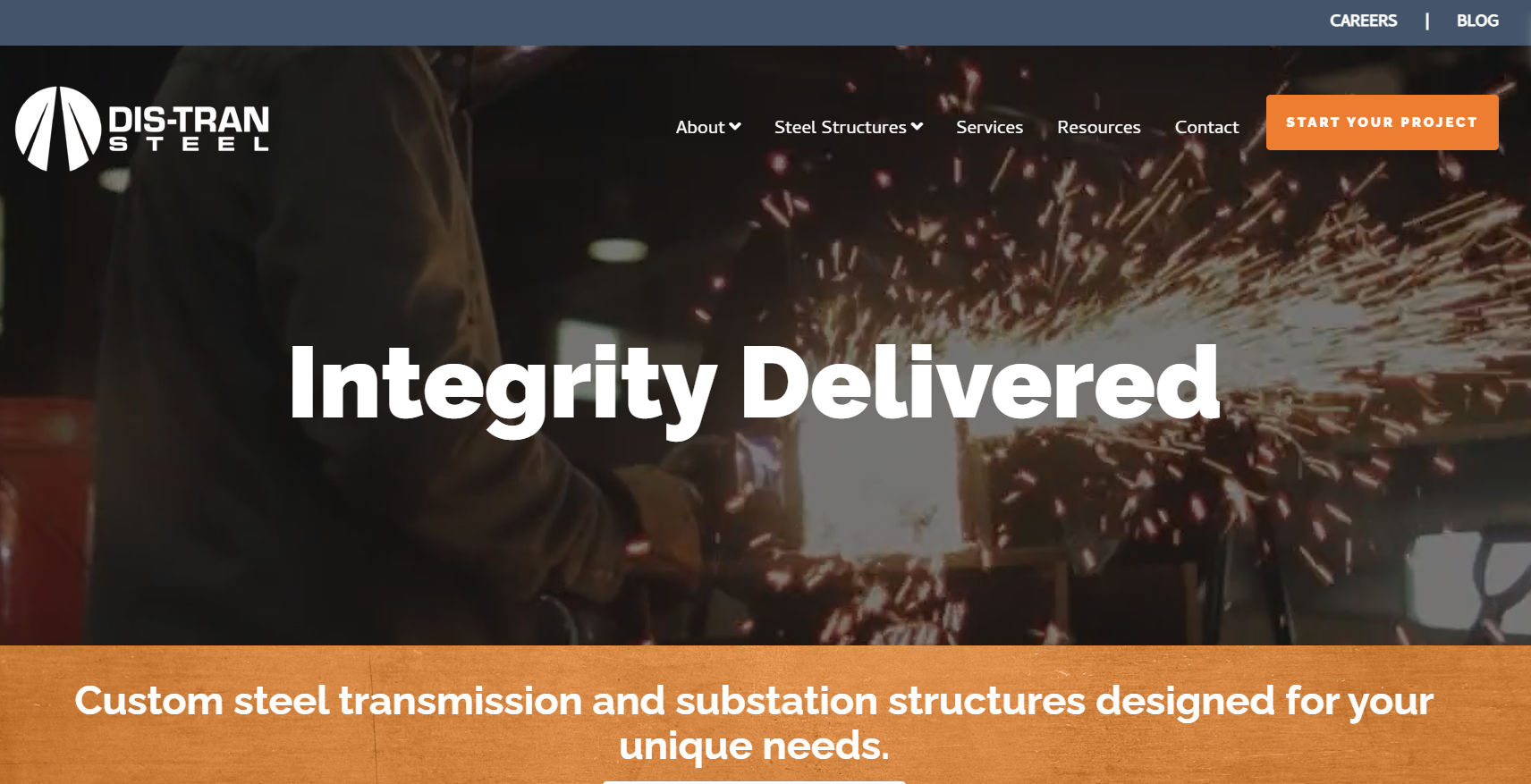 Challenge: DIS-TRAN Steel was expanding operations into a new region and needed to create strong brand awareness that carried their longstanding reputation from their home state of Louisiana into the northeast. The organization needed a full rebrand to accompany the opening of their new facility—a new logo, refined messaging, redesigned website, and updated collateral for employees and customers.

Approach: Launch Team led DIS-TRAN Steel's leadership team in company positioning to better understand their current market as well as the new region they would be operating in. The workshop influenced the development of brand messages, website design, website content, logo concepts, and a rebrand roll-out that aligned with their parent company's direction.

Results: The website updates and overall rebranding have had great success with a 1-month increase in metrics:

Challenge: Lumetrics was facing challenges with low website traffic, lead generation, and conversion rates, with a marketing process that was lacking optimization and had a goal of enhancing their content to gain stronger leads.

Approach: Launch Team assisted in the execution of HubSpot, while boosting the automation for stronger lead generation. The success of this led to the next step of content build-up, where a 'content blitz' occurred to find around five content pieces that blogs could then be written from.

Results: Overall traffic to the website increased after implementing a more detailed and organized marketing strategy. From the blogs that were written during the 'content blitz', there was a 10x spike in traffic and the bounce rate dropped 20%. There also was an increase of traffic by source: Direct (LinkedIn) +87%, Organic +830%, Referral +398%, Social +29%.

Approach: Launch Team implemented Facebook ad campaigns, building a targeted audience and setting a website visits goal. The campaign ran from June 3-30, with just a $5.00/day spend. The initial campaign featured two ads, one serving an explainer video and one showing a static image, in order to test which approach resonated with this specific audience.

Results: Sessions via Social Referral saw a 5,433.33% increase; Users were up by +16,000%. This contributed to an increase in overall web users and pageviews. The video ad appeared to support educational gaps successfully, showing better metrics than the static image. 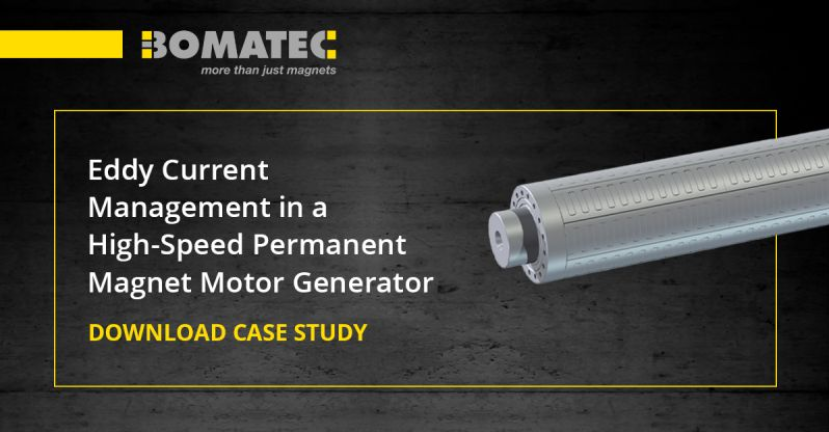 Challenge: Headquartered in Switzerland but looking to increase their North American presence, Bomatec needed help increasing awareness of their brand and their highly engineered products and services outside of Europe.

Talk to us - it's the fastest way to get the answers you need.